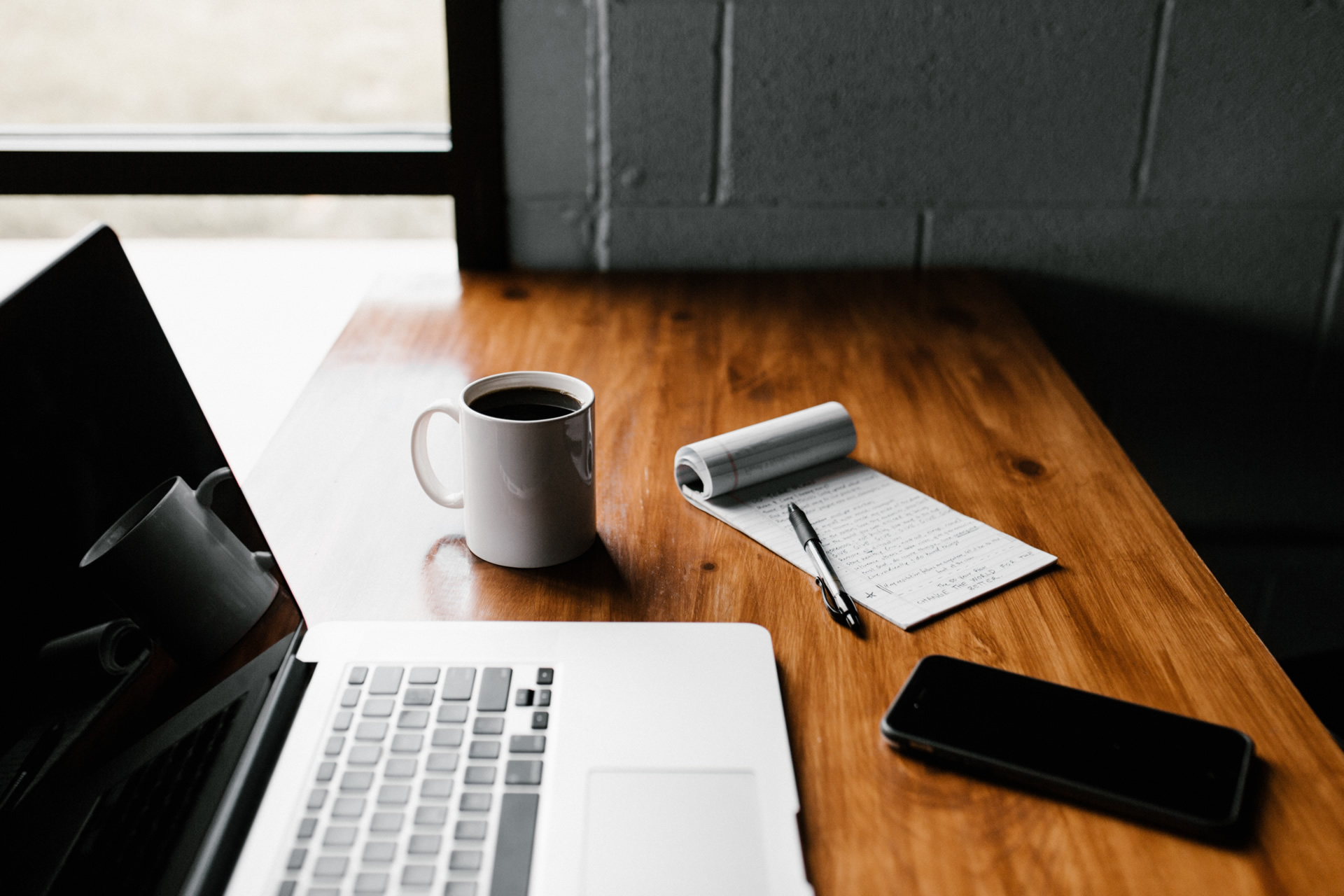 Sensible is a clean modern cannabis shop for recreational and medical users 21 years of age and older. We pride ourselves on top qulaity customer service and your tailored cannabis expereience.